Etsy has the most fabulous things. Here are some I’d snap up if money were no object: 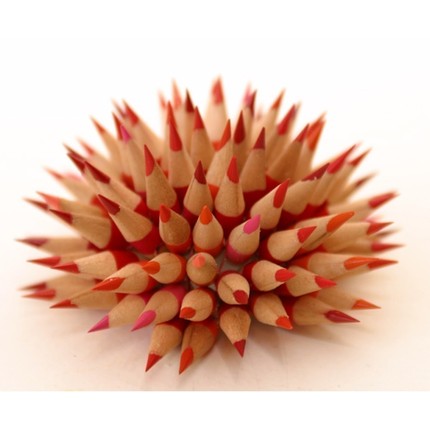 A pencil urchin ($125). It would look so cute on my desk for the five seconds before the kittens knocked it to the ground and played with it into oblivion.

Florapalooza vase ($84). I have three vases from the wonderful Stonehouse Pottery on my mantel, and they’re Museum Waxed into place. We all know how the girls can’t resist shredding flowers, or the vases they’re in. 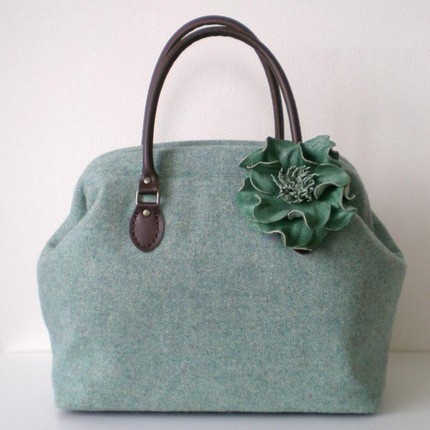 Tweed Boston bag with leather corsage ($89.90). Who knew tweed could be so frivolous? 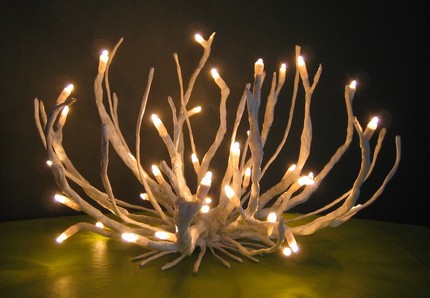 “Koro” ($110): a modern light fixture/chandelier inspired by coral, but made to order of Japanese paper (along with, you know all the lights and wiring and things like that).

Who needs a little black dress when you can sport a summery little white dress ($254)? This has style to spare – I could see Mrs. O in this one. 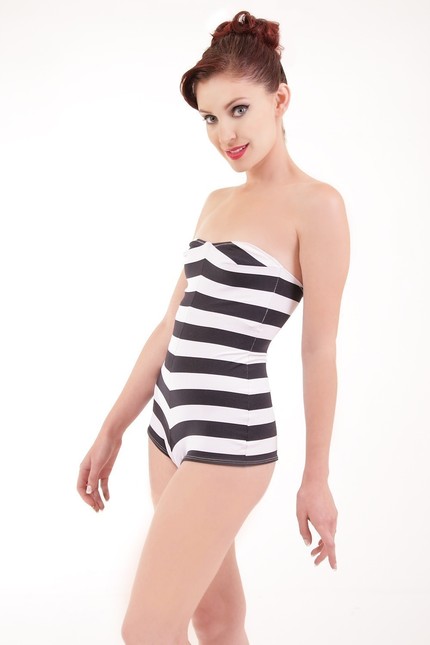 *I never realized I before that I was so Barbie obsessed. I never had one as kid, or asked for one, but as an adult, I have visited the Barbie Hall of Fame in Palo Alto and totally covet the “The Birds” Barbie. Yet another mystery brought to you by the shallow eddies of Suzy’s frivolous mind.