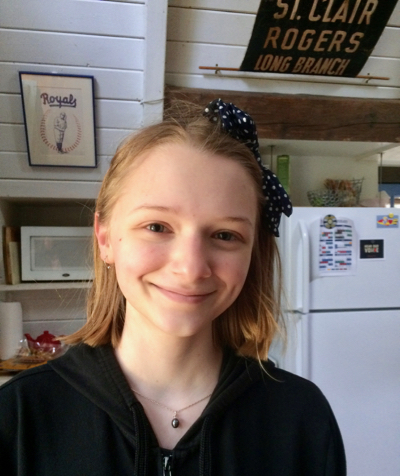 In keeping with our Endless Winter theme* (always winter and never Christmas!), Jessica’s 14th birthday dawned chilly. A committee of my siblings decided that it was too cold to celebrate at the family estate, instead relocating the festivities to stately Suzy Manor.

I was less than delighted by the implementation of Plan B, partly because I had had a pretty bad week at work and did not feel very hostessy, and partly because my desire to clean up the house was why they invented negative numbers. In the end, I didn’t bother cleaning up the house and I don’t think anyone noticed or cared. Sorry, Martha Stewart!

Erica and Jessica turned up in a fancy new car: 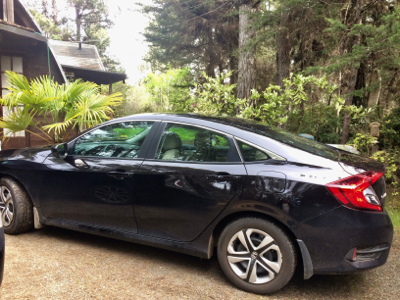 It’s not just new to them, it is utterly new. It has new car smell and is luxurious inside. It is like Wednesday’s more glamorous cousin: 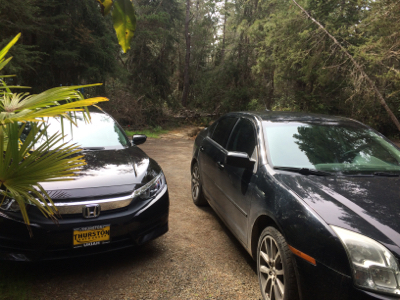 You can’t tell from the picture, but Erica’s car has secret plum sparkles in the black paint which are revealed on the rare occasions when the sun shines. She wants to get personalized plates that read HAGMOBILE. Ha!

Of course Erica had made a spectacular cake: 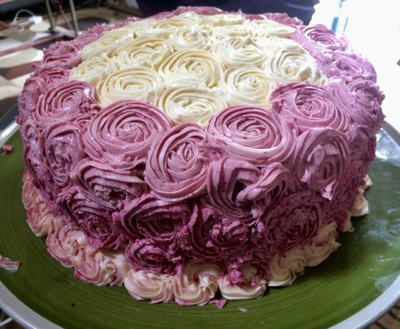 The buttercream icing is vanilla and both flavored and colored with raspberries. I love the ombre effect. But wait, there’s more! The icing on the inside has chopped up dark chocolate with dried raspberries in it: 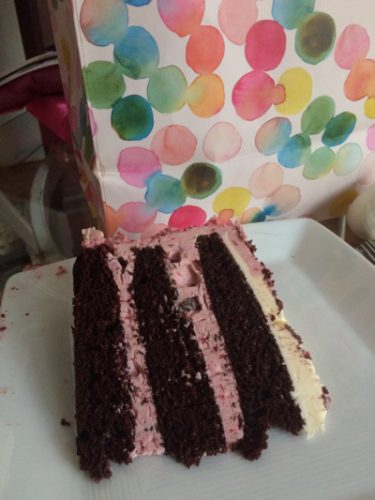 Jessica blew out all her candles with one mighty breath, and we decided to have dinner backwards, starting with dessert. After the cake, Jessica opened her gifts, delighting in each one. She is such a wonderful kid.

While all this was going on, Megan was making pulled pork in her instant pot. She is obsessed with the instant pot. We had the pulled pork with fresh tortillas which Megan cooked on her cast iron griddle, along with black beans, salsa, cheese, and fresh lime wedges. It was delicious!

We invited Erica and Jessica to the next Predicta Party, which will be in mid May. We will let Jessica choose the shows for that night, though we also want to introduce her to the joys of Honey West, which we are sure she will love.

And I sure love that kidlet.

*At this point, I’m pretty sure we are just going to go from rain and cold to 80 degrees, transforming my hippie hovel into an oven. I’m sure I will miss winter then.

A YEAR AGO: Audrey the alarm clock. All part of the service!

FIVE YEARS AGO: The kidlet turned nine. I was thinking pink.