After work on Saturday, I met Megan at the Gro. I got there first, so I checked my mailbox, where I discovered some late-breaking birthday cards. Yay!

I jumped into Megan’s car, noting that I may be the only person who can get a taxi in Hooterville. We set off southwards to catch the last hour of Navarro by the Sea Day, which was being held, according to the signs, “Come hell or high H20”. The H20 in the river remains high after all the rain we got all this season.

We made our way down the narrow road that leads to the Navarro Beach, where the dogs have played and where Captain Fletcher’s Inn still stands: 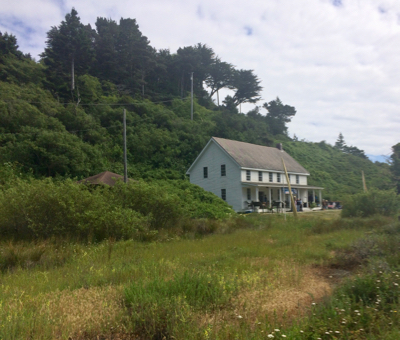 It was built around 1861 by Captain Fletcher, who was born on a schooner named the Wildcat and had salt water in his veins. Despite his seafaring origins, he really made his money on the mill that was then in Navarro.

I am always amazed by how there is no trace whatsoever of the bustling mills of the past. In Hooterville and Navarro, there were mills, housing, and stores to serve the hundreds of people who lived and worked there. So we are lucky to still have the historic inn, which housed millworkers, sailors dropping off logs to be milled, and some say, ladies of the evening. I guess wherever there are working men, there will be working girls.

Megan and I had peeked in the windows when we brought Star and Stella a couple of years ago, so it was really fun for us to finally see inside. There was a silent auction going on to fundraise for the inn, but you can still see the original fireplace with its original bricks and the “California closet”, which was an insulated pantry and a precursor to the icebox: 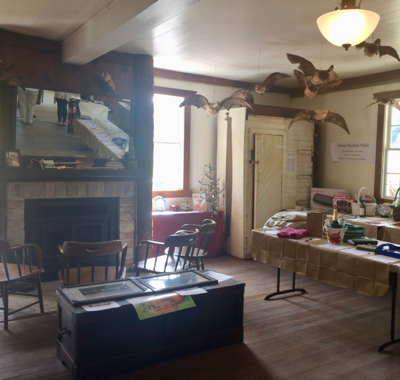 Up the steep staircase, there are twelve rooms in various states of disrepair. It is fascinating to see all the different layers of wallpaper. The rooms are very small: 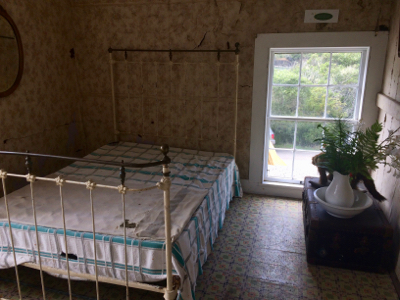 but have lovely views: 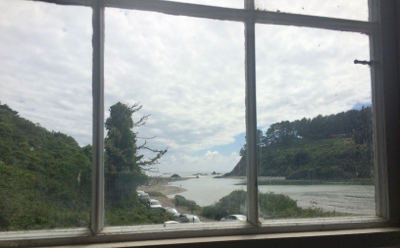 We headed over to a lovely house which is probably the same size as the inn: 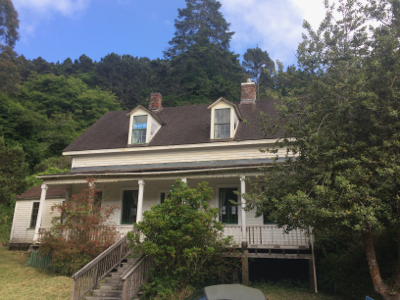 It was the mill superintendent’s house and is an impressive home. I wondered if it was part of the inducement to get someone to come out here to the wilds of California from civilization, the way Stanford built nice houses to get teachers to move to the Wild West 100 years ago.

I loved the windows in this house: 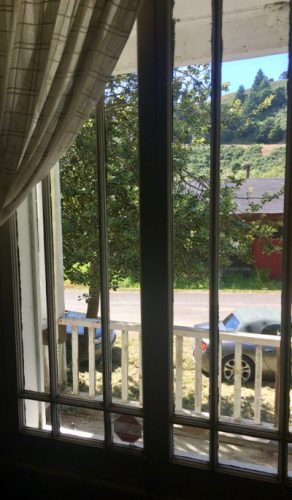 And this detail on a fireplace: 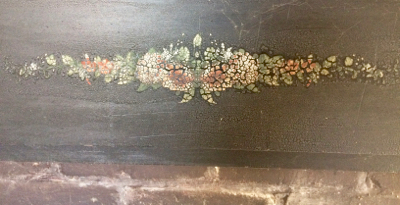 They are looking for someone to live there and renovate it. That would be a great job for a person with the talent and interest, though it would have its challenges.

As we walked back to the car, I looked up at the way we had come, down the steep, curvy road: 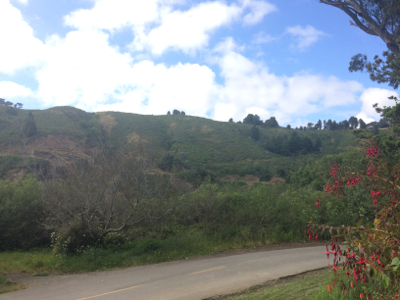 We are so lucky to live in such a beautiful place with such a rich history.

A YEAR AGO: Bee wrestling. And a Memorial Day BBQ.

FIVE YEARS AGO: Erica and Jessica moved back to California. Yay!