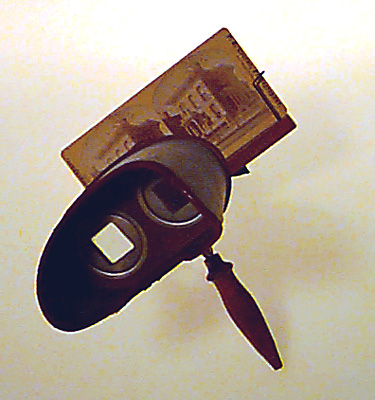 I had a date with Plumber* Robert today. He arrived early, which a girl always appreciates, and brought an end to my washing machine woes, which I think we can all agree is better than flowers (though not better than chocolate or wine). Apparently, the problem is that all roads to lead to Rome, or in this case, all pipes lead to the same place, somewhere in the mysterious crawl space under the house. This is not a good plumbing idea, but 85 years ago, it seemed to be.

I finally couldn’t take any more of the yowling and whining of the poor red dog across the street, and dashed off a desperate missive, begging the owners to do something about their dog, or I’d call the Humane Society. I had to put the note between the slats of their fence, because Red Dog, on closer examination, is huge and intimidating, and attached to the door by a mighty chain. The note was gone today, and when I went out to get the paper, I saw the owners bringing Red Dog inside, where he has remained for the rest of the day. Coincidence?

Spring has been very springy lately, with temperatures in the 60s and cloudless blue skies. I’ve even been sleeping with my window open. I think the girls have spring fever. They’ve been racing around the house like mad. I made the mistake of picking a yellow rose and bringing it inside, and it was shredded within the hour. Henry, on the other hand, has been scarce. He does appear for his breakfast in the morning, but instead of lounging on his couch all day, is off playing somewhere. I like to think he’s back on his couch at night, since I always tell him goodnight when I close the back door.

It’s been a Magical Mystery Tour going through the boxes from storage. I do have two boxes of books to sell or otherwise remove from the premises, but that’s just a drop in the box ocean in which I am valiantly trying to stay afloat. There have been some fun discoveries, though, like the stereoscope (seen above) and its tin box of images.

I have to admit to a pang of pity for my niece and nephews, who will have to face all this lot after I’m gone and wonder why the old lady didn’t just throw this crap out already. Sorry, kids!

I passed on looking at the fourth house this week. It was one of those box-filled days when the drive to Petaluma and back in rush hour traffic was an impossibility. Someone else rented that house, so I figure it wasn’t meant to be and that something else will come along.

*Maybe becoming a plumber or mechanic is a better idea than going to college. People always need their plumbing and cars fixed, recession or no recession.