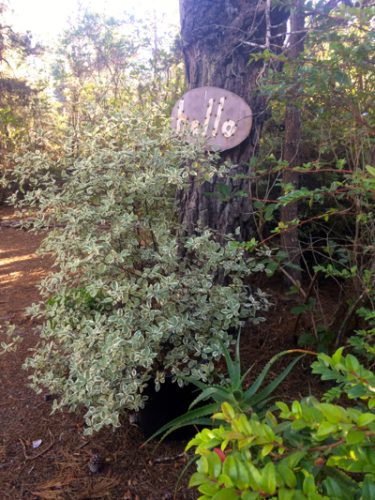 The Garden Says Hello
With the luxury of an extra (unpaid) day off, I decided to do a couple of things in the neglected garden.

Fortunately, it’s done pretty well without much attention other than watering, and probably not enough of that. The rust garden, for example, looks just fine: 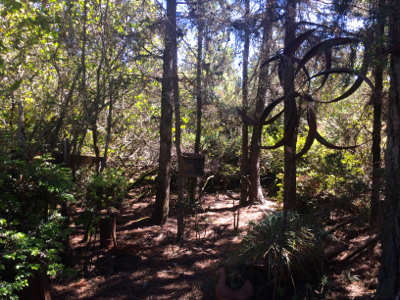 I snipped a couple of dead fans off the palms: 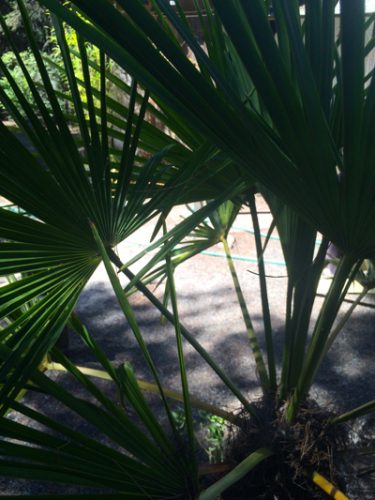 In the meantime, the Egyptian lilies: 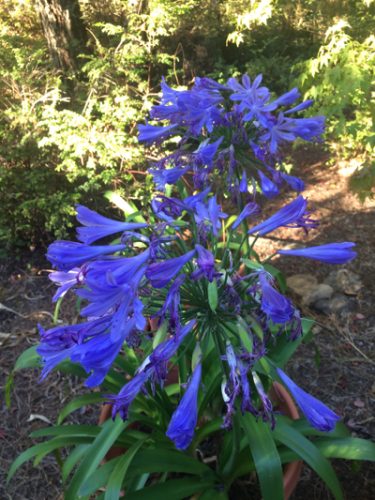 and the geraniums are picking up their slack: 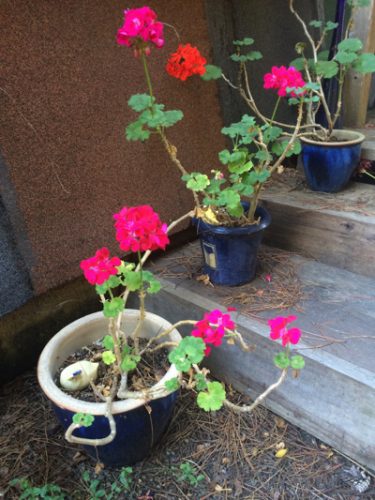 The Japanese maples are still providing a splash of color: 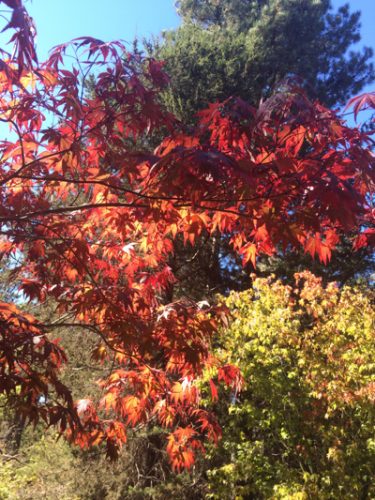 though I noticed the big green one is changing color and will soon be shedding its leaves. It’s hard to believe that winter is coming when it’s 90 degrees in your house, but when it get here, the 90 degrees will seem equally unreal.

A YEAR AGO: The times were a-changin’.

7 thoughts on “The Inconstant Gardener”