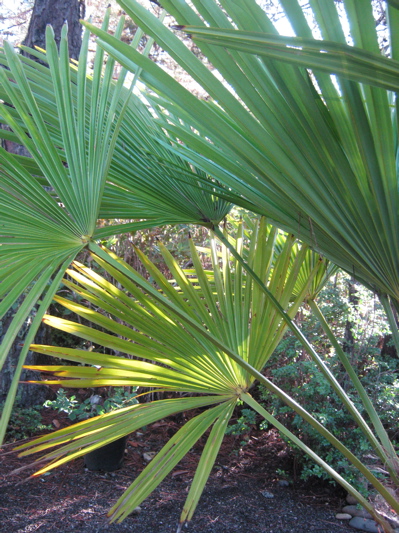 It is January, right? New Year’s Day? Because it’s 60 sunny degrees out. I actually have the sliding glass doors open! The boys are outside playing, Audrey is napping under the Christmas tree like the little gift she is: 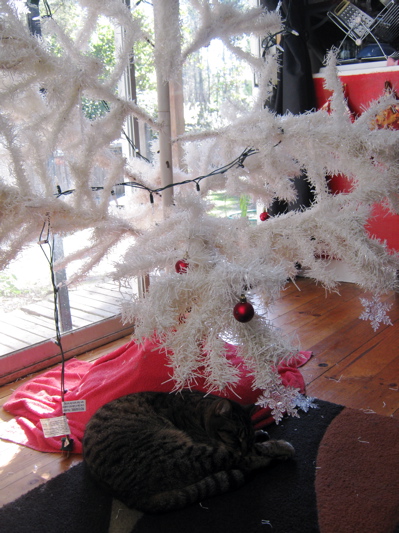 Here’s a close-up of her Christmassy cuteness: 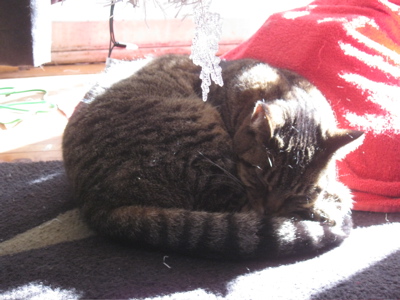 And there are flies buzzing around like it’s summer. It’s a little confusing.

I’m also confused by the fact that the Winter Classic, the outdoor hockey game which is always played on New Year’s Day, is being played tomorrow, when I’ll be at work. Before I learned that the game would be played on Monday, I was annoyed that the two teams involved were boring ones (New York Rangers and Philadelphia Flyers). Then when I couldn’t watch the game, I got bitter about that.

If I ran the hockey world, things would be different, I tell you what.

I think the world would be better if it were a Suzy-er place.