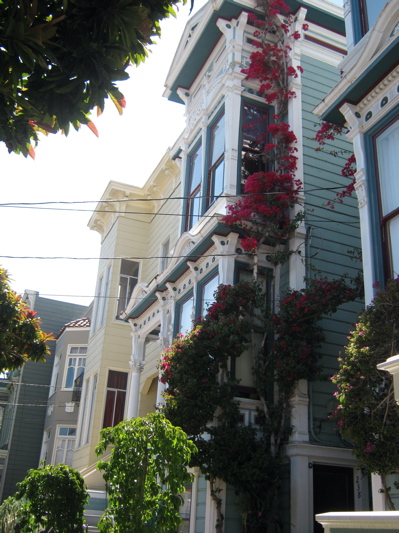 Usually, I don’t enjoy being woken up by the phone. But when it’s my sister, saying Rob is being released from the hospital today, I do.

We’re not sure exactly when, so we’ll pack up Miss Scarlett (who has remained ticket-free while semi-illegally parked at our friend Clayton’s place all week), and head up to the hospital and wait. That’s why they have waiting rooms, right?

When we saw Rob yesterday, he was bright and chipper, able to walk around the floor and eat by himself. One of the things they worry about post-op is his ability to swallow after shoving a giant tube down his throat during the surgery, and he’s fortunately fine. He said his pain was actually less than it was last time, so everything seemed pretty good.

It did kind of amaze me that this was less than 24 hours after having his spine operated on, though. I guess science and Rob are an unbeatable combination.