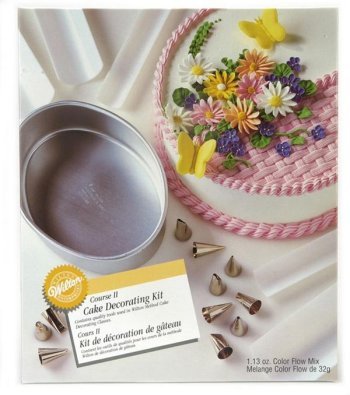 As of today, I’ve been blogging for seven, count ’em, seven years. That makes my blog ancient in internet terms. Probably 80 or so. And it may well explain why I seem to have run out of things to write about lately. I often think about stopping – surely close to a decade of frivolous nonsense is enough for anyone – but then something happens and I think, “I have to blog about that”, or I get an email or phone call from someone who’s read it and wants me to know s/he has enjoyed it. You realize that just encourages me, right? So for better or worse, for sillier or shallower, I’ll keep blogging. At least for now.

Fortunately, the heat wavelette last weekend seemed to be a fluke, and/or was sent packing by the powers that be to places that are used to that kind of thing (Africa, for instance, though it’s possible Tarzan couldn’t have taken that kind of heat – at least inside, close to midnight), and we’re back to the standard weather of sunny skies and 60 to 70 degrees during the day. The weather we all pay top dollar to live here for.

I took a day off from the three hour tour last week to go and buy furniture for our Oakland office. The differences between our San Francisco office and our Oakland office pretty much embody the basic differences between those two cities. SF: pretty, impressive, easy to get to, in the middle of everything. Oakland: not. It’s probably only fair to warn you that there’s a post on the horizon in which I break my rule against comparing and contrasting and do just that to the two cities. Guess who wins?

So instead of clopping through BART and the streets of San Francisco, I drove the highways and byways of the East Bay, desperately seeking Staples and Office Depot. I bought a desk, a chair, and a filing cabinet to join the desk, chair and heaps of mail currently in place at the office. I’m hoping to actually – and I realize this is a radical, radical notion – get the mail sorted and put away one of these days. It might be nice to see what color the carpet is.

I arranged to have the furniture delivered tomorrow. Much like the cable company, they believe in picture windows of time. Sometime between 10 and 5. I split the time with my partner/boss, and somehow I got stuck with the early shift. I can use the time to open and sort the mail. I know, I know, you all wish you were me now. The usual.

The office is in a historic building downtown, about a block away from the splendid Paramount Theater. The ground floor has an outlet/outpost of Dicker & Dicker of Beverly Hills, though few places could be further from Beverly Hills than downtown Oakland. I’m almost positive that game shows when I was a kid used to have prizes of furs from Dicker & Dicker of Beverly Hills. However, I expect that the lack of an elevator will be more interesting to the delivery men, and I doubt that they will be impressed by the white marble stairs with their elaborate wrought-iron railings.