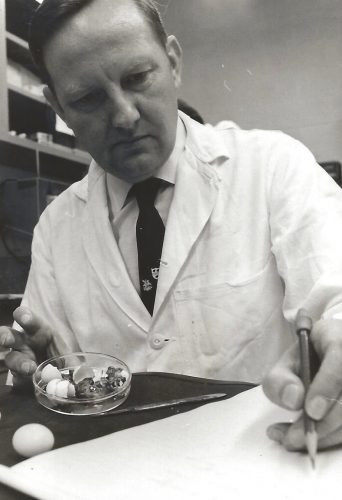 It’s been 20 years since we lost Dad.

I look at that statement on the page and it shocks me almost as much as hearing the words from my sister on that early morning phone call.

I knew this would be a hard day to face, but I was even more sad than I expected. It didn’t help that the sky was hazy and the light was eerie and creepy from the Dixie Fire, 200 miles away near Chico. It felt doomy and apocalyptic. Maybe that was appropriate.

On Tuesday, I found a single perfect raven feather in the courtyard at work. I picked it up and wondered if it was a sign from him, even though I know he would laugh at that. I hope he was wrong and there is an afterlife. If there is, he is probably laughing at his daughter’s superstition.

On the morning of the Evil Eighteenth, I started reading “The New Yorker”, and the article I picked up happened to be about how a bird seen only in Australia somehow appeared in an Italian Renaissance painting from the 15th century. I thought how Dad would have enjoyed that article, combining his love of birds, art, and a good mystery, and that if he were still alive, I would have shared it with him. Again, this felt like a sign from him or about him. I admit it, I’m superstitious! He would have laughed at my silliness. I miss that, too.

That evening, Megan and I went to Ledford House. Our favorite bartender was working that night, and it seemed like the perfect place to toast Dad as he had suggested: “The old man wasn’t so bad.” 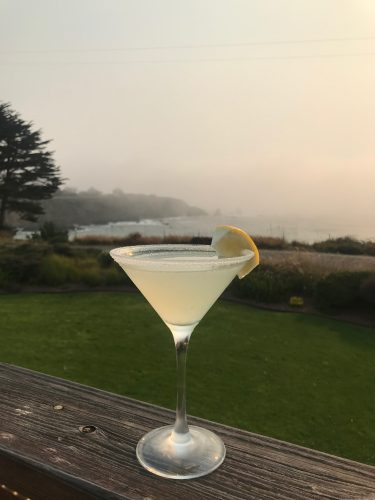 A YEAR AGO: Thinking of Dad.

TEN YEARS AGO The tenth anniversary of the Evil Eighteenth.