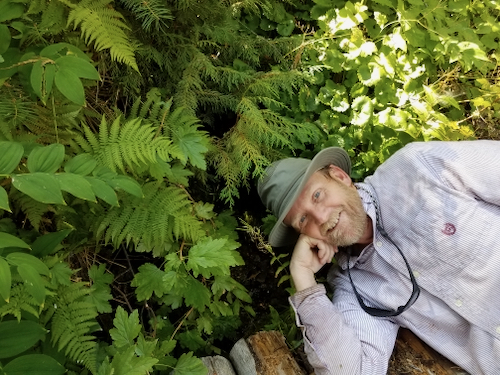 This was a landmark birthday for my brother as he turned 55. Faithful readers may remember that I promoted him to being my big brother when he turned 50. Megan is next in line for promotion next year, when she (gasp!) turns 50 and celebrates her 30th wedding anniversary.

Never one to be deterred by logic and reason, my now “older” brother is somehow my first memory, on the day he came home from the hospital. He was small, wrapped in a white blanket, and red faced from yelling. I told my parents that the baby was broken and should be returned. Fortunately, they paid no attention to me, and this was only the first of many happy memories we share.

When things go wrong, he’s the one I turn to, and when there’s something to celebrate, he’s next to me, raising a glass with that unforgettable smile.

He captains our annual cider pressing, rules the grill at family dinners, fixes his sisters’ cars, can make a circuit board from scratch, and makes the best pies ever. He fought the wildfires in 2008 tirelessly and valiantly as the 100 foot high flames came within 2 miles of our houses. He is never happier than when doing a cliff rescue or camping in the wildest wilderness he can find. He is a Number One Groover on Life.

He is the best brother ever. I love you, Jonathan!

A YEAR AGO: The tale of the water heater.

TEN YEARS AGO: The joys of the September Issue.