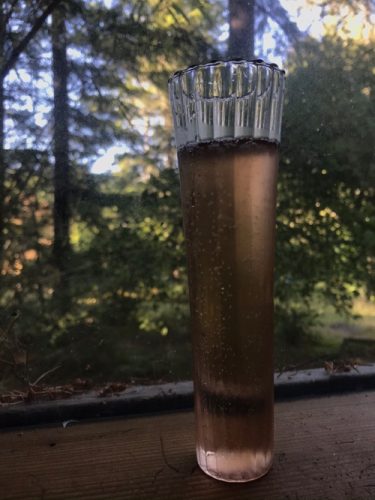 My English father used to say that England should really the be one to celebrate the Fourth of July. After all, they were finally free of America and all its problems, which have not diminished in the two centuries since we became independent. I often wonder what Dad would think of the things that have happened in this country in the nearly 20 (!) years since we lost him.

My American mother’s ancestors arrived in Massachusetts more than a century before this was a country, building a house in 1641 which still stands today as the oldest wooden frame house in the country. Perhaps it’s fitting that the land where my childhood home was built was given to a Revolutionary War soldier in compensation for his service.

My brother is named Jonathan, for the first Fairbanks to land in what would one day be America. Both the original Jonathan and the current one have enjoyed making trouble in their own ways. Rumor has it that Original got in trouble for wearing silver buckles on his shoes, something frowned on by his Puritan neighbors. Current once motorized our sister’s tricycle and encouraged her to ride it. She and the enhanced form of transportation both ended up in the neighbor’s pool. The neighbors, who had to drain and clean their pool, took it better than our parents did. Megan, the one-time tricycle driver without a license, has Fairbanks as her middle name. So the legacy lives on.

Today I celebrate both sides of my heritage. Happy Independence Day!

A YEAR AGO: Earthquakes and foxes.

FIVE YEARS AGO: An alarming and mysterious smell at Stately Suzy Manor. I am afraid to tell you what the belatedly discovered cause was.

TEN YEARS AGO: File under miscellaneous.

FIFTEEN YEARS AGO: I always love tales from the ambulance.