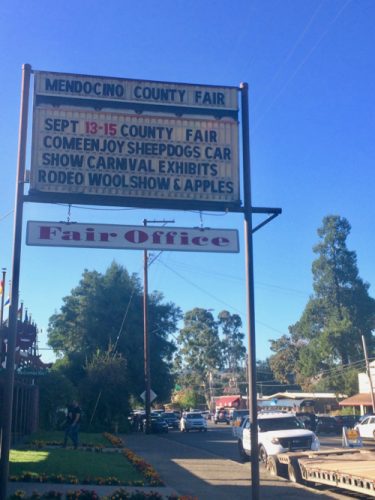 I took so many photos at the Fair this year that it will take two posts to share them all with you.

As always, it was a beautiful day. This year, we arrived around 5:00 on Saturday evening. It was still warm, and I was still glad to have my official Fair hat, but there was also a light breeze. We started out with a Surf’s Up, a delicious frozen mixture of pineapple, coconut, and watermelon, appropriately accessorized with a paper umbrella: 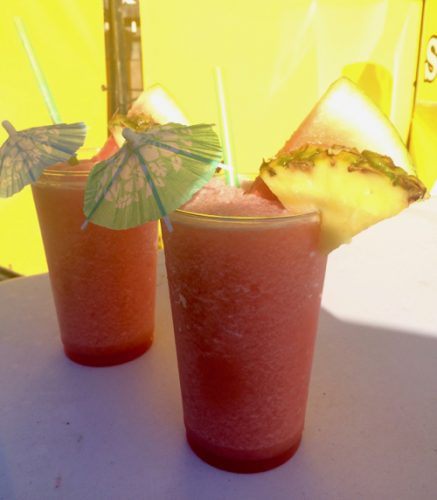 It was like a vacation in a glass! Appropriately armed, we strolled through the sunshine to inspect the exhibits. The biggest pumpkins were not the prettiest I’ve ever seen, but they were definitely sizable: 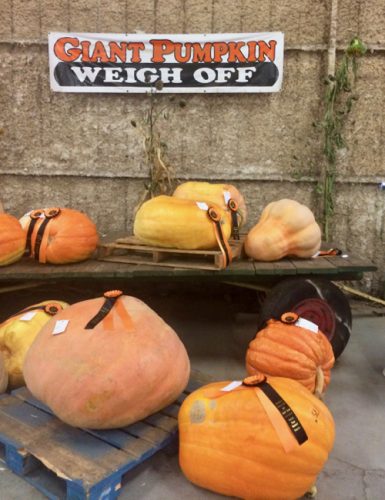 We stopped and tasted apples: 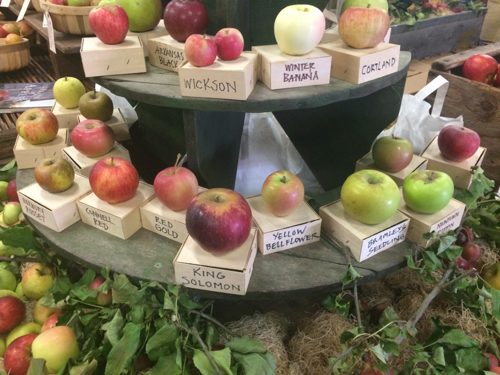 After all, it is the County Fair and Apple Show. There were so many delicious varieties, and Megan took notes for a couple of potential additions to the family cider apple orchard.

These were entertaining additions to the vegetable displays: 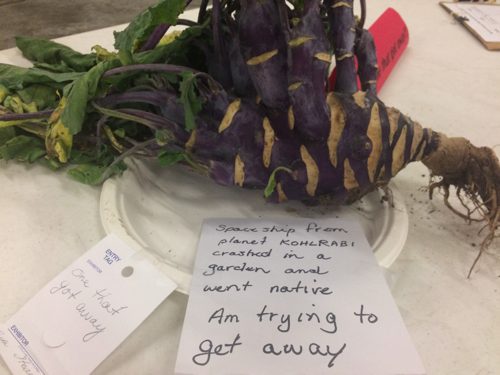 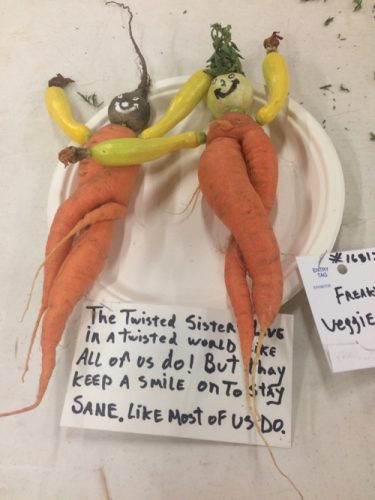 This was my favorite bunny: 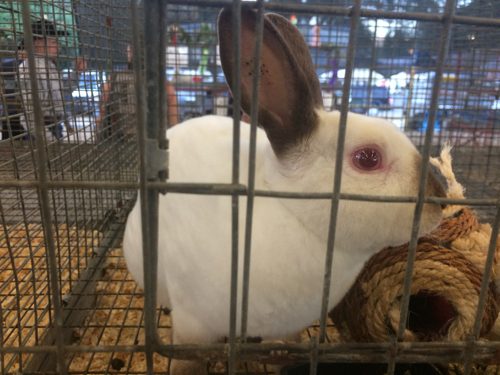 Besides being totally adorable, he was very playful, sitting up on his hind legs, rolling his ball around, and generally being cute as a button. Or a bunny.

I was very taken with these watercolors, one of downtown Philo: 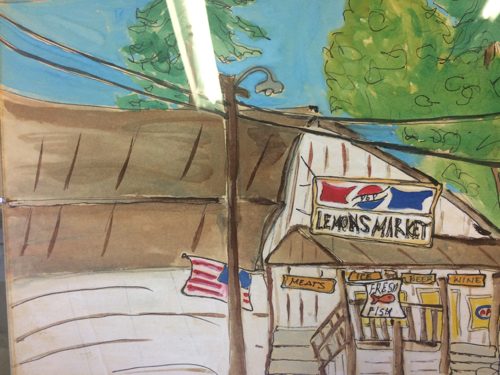 And one of the winding road to the Gowan’s farm stand, which has been an Anderson Valley landmark for generations: 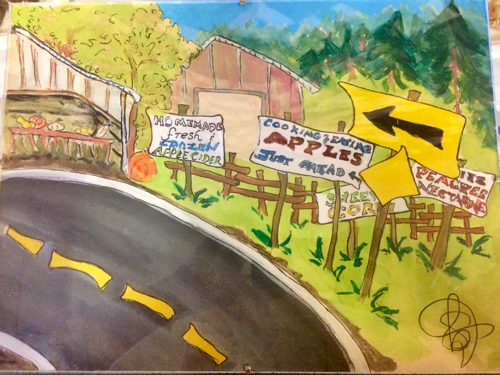 The artist is a dear friend of Erica’s who I have met a couple of times, so I have reached out to tell her a) how much I love her work; and 2) that I’m interested in buying one or maybe both of them. It’s been a while since I bought art, and these two really speak to me. It will be nice to have local art in my house, too.

A YEAR AGO: The horror!

FIVE YEARS AGO: It was actually raining!

TEN YEARS AGO: Getting ready to move.