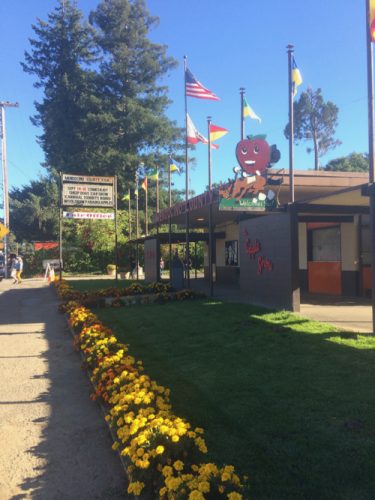 But it hasn’t been all dental nightmares. At least, not entirely.

Megan and I intended to meet Erica and Jessica at the Fair that Friday, but fate and dental issues had other plans. That was the day I went to the walk in clinic, and by the time I was seen and picked up my second prescription for antibiotics, I was done for the day. Unfortunately, it was likely the last Fair we will share with Erica and Jessica, since they are planning to move to beautiful British Columbia in the very near future. Even more unfortunately for Erica, she spent the last Fair parrying questions and comments about her mother’s sudden and tragic death at the location of her memorial service. No wonder she is ready to get the hell out of here.

By Saturday afternoon, however, I had recovered sufficiently to venture to the Fair. Megan found yet another great parking space, and it was a delightful and humane 73 degrees instead of blasting us with oven-like heat as it usually does on Fair day. I wore my pink straw Fair hat just in case, though.

Once we were through the gates, we were immediately taken with some lovely outdoor lanterns. I wasted no time in buying one, even though I had to carry it around, purse-like, for the rest of the day. I’m looking forward to installing it outside next summer.

After we equipped ourselves with delicious, icy tropical drinks, complete with little paper umbrellas, we strolled among the farm animals, enjoying the antics of the goats and sheep in the hay-scented cool of the barn before heading over to admire the bunnies and exotic birds.

This guy was the coolest bunny at the Fair. Or maybe anywhere: 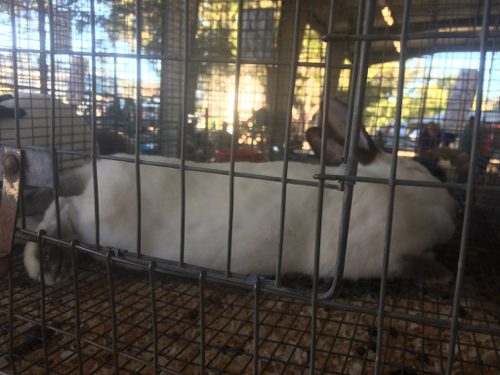 This turkey was quite magnificent: 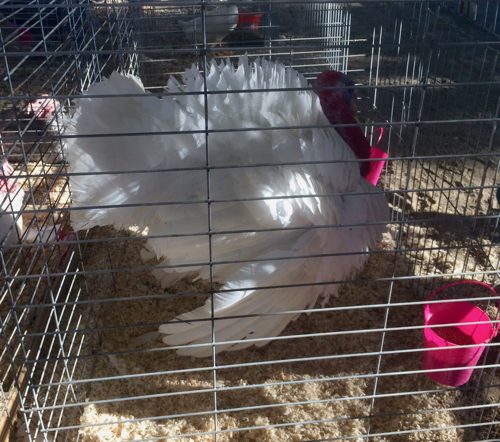 And I love the curly plumage on this lovely pigeon: 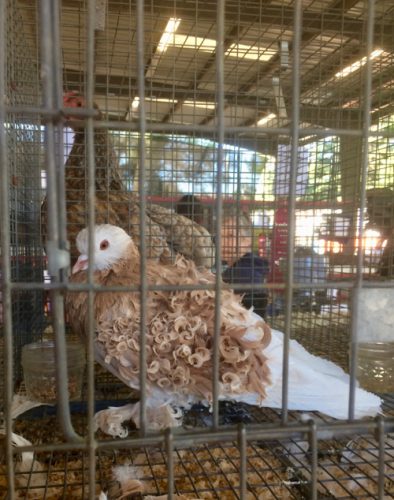 The theme for the flower displays this year was love. So of course there had to be a kissing booth: 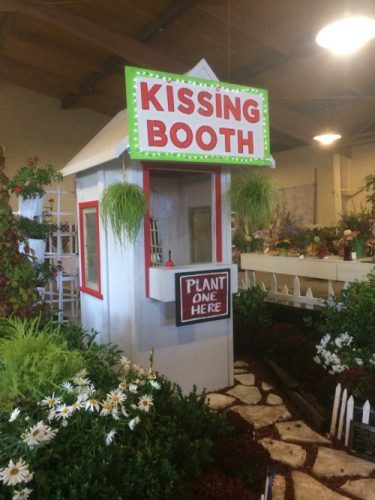 Though the biggest pumpkins were a bit on the modest side: 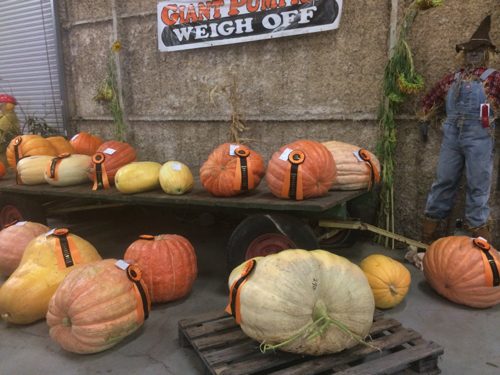 I was delighted by the potato pigs and egg chickens: 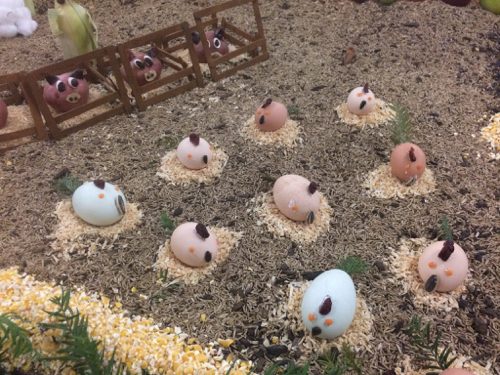 There are always such interesting ways of arranging flowers. I would never have thought of putting carrots in a vase like this: 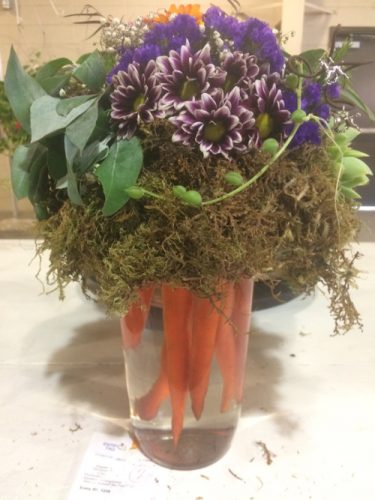 So simple, but yet so striking.

All in all, it was a great time. Spending time with my sister at our little country fair is one of the great joys in life.

A YEAR AGO: A lovely evening at Rio’s place with dear friends.

FIVE YEARS AGO: A memorable and magical visit to the amazing B. Bryan Preserve.

TEN YEARS AGO: The ever-amazing Jessica was amazing even at the age of five. Some things never change.

One thought on “Fair”