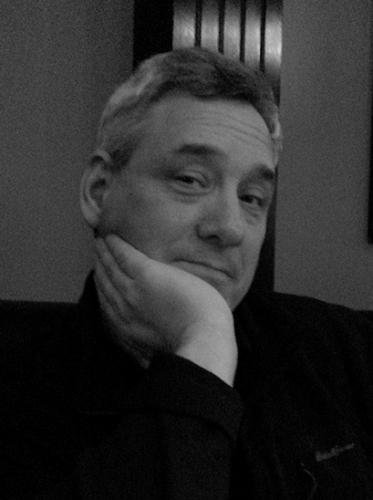 Well, guys, I got hit by a one-two punch of tragedy, and I’m still reeling from it.

I was driving home after a 12 hour day at work when I heard my sparkly pink phone blowing up. The long drive home gave plenty of time for plenty of texts, and as I walked in the door, the landline was ringing. Is it ever good news when the landline* is ringing?

It certainly wasn’t this time. I was told that Erica’s mother had perished, both horrifyingly and suddenly. I will not go into details, but will just say that there may be and should be criminal charges pressed against the person who caused her untimely and dreadful death.

Erica and Jessica are both safe, though their house has been without power or water ever since the tragedy struck, and they were almost immediately embroiled in drama and unpleasantness, which I am sorry to say is more often the case than not. Death seems to turn a lot of people into total asshats really, really fast.

Just a few days later, I got an email from my ex husband John telling me that his best friend Pete, who had been the best man at our wedding, had died in a car accident. I was shocked, not just because he was younger than we are, but because he was always an excellent driver. I learned later that he hit an unexpected patch of gravel and lost control of the car, hitting a power pole. John said he was killed instantly.

Much like Erica’s experience, it took about a nanosecond for drama to rear its ugly head. Pete was in the process of getting divorced after a very unhappy marriage, and was living very happily with someone else and her two children, who adored him as well. The woman who is still technically his wife filed for his pension, insurance and other benefits immediately. And I’m afraid she will get them and the woman he loved will get nothing.

Oddly, I had just been thinking about Pete that very day on my way to work, having no idea he was already gone. I was thinking about how I used to ride on his motorcycle with him and he always said I was a natural. I was thinking of how much he’d enjoy riding the curves around here. About an hour after I arrived at work, I got the email from John telling me about his death.

John is just devastated, as is Erica. I think it’s harder to watch those you love in pain than to suffer yourself. Oddly, they have both told me that my frivolity has helped both of them the most as they walk the long, lonely path of grief. I’m glad to have helped them with their staggering burdens of grief, even in a small way.

*I still remember my father getting the phone call on Christmas Eve telling him that his father was dead. He slid down the wall with the receiver in his hand, sitting on the floor, stunned. Then he began to cry. It was the first time in my life I had ever seen him cry, and I was fifteen. It was almost more shocking than the news itself.

A YEAR AGO: Enjoying the ride in Erica’s new car, not to mention Clayton’s visit and a delightful dinner.

FIVE YEARS AGO: A wonderful time with the inimitable Miss Janice. I love that lady!