Not content to create the beautiful shelving unit/cabinet (shouldn’t there be a better word for this?): 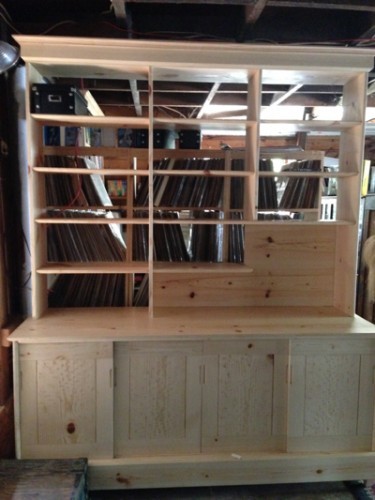 as well as the original shelving unit (aka the project that started it all): 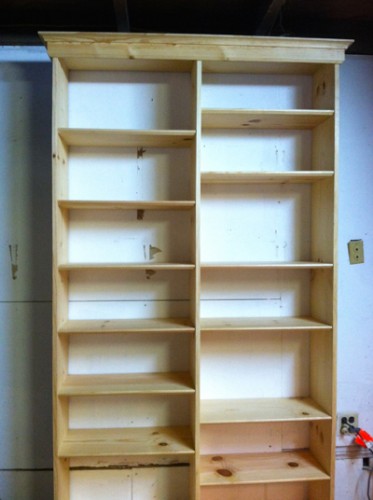 Rob also felt that the masterpiece needed lighting, so I could see what was on the shelves and in the cabinet. He found an old light fixture dating from about 1920 among the legacy piles of James’s things and stuff (Mark has done a mighty job of getting rid of a lot of it, and organizing the remainder), and made a base to hold it: 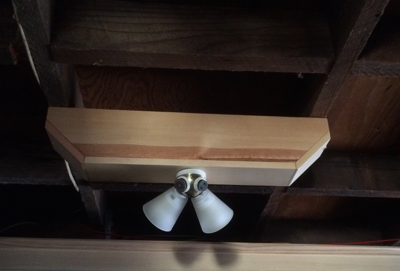 He also found a switch of a similar vintage and repaired it. The inside is very complicated, with a sort of two part spring thing, which makes a very satisfying snap when it is turned on and off. Notice that it actually says “ON” when it’s on, rather than “NO”, like all the other switches in my house: 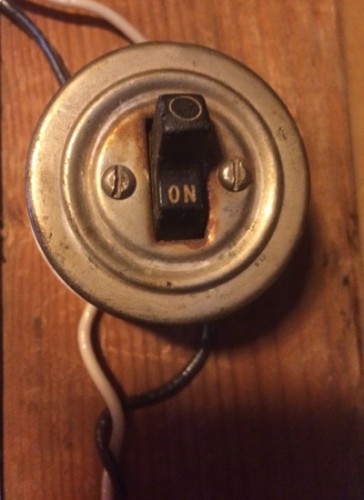 He even braided the wire so it looks pretty as it wends its way up the wall and to the light fixture: 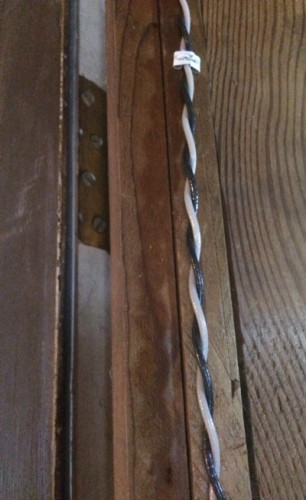 No detail is too small for Rob. I wonder what he is going to make next?

A YEAR AGO: A glamorous Derby Day weekend.

4 comments on “The Artist”