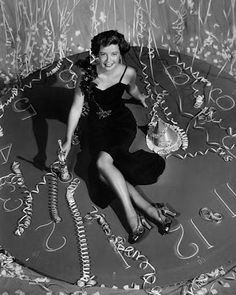 Today is the birthday of fabulous girls: Audrey, the queen of my house, has been bossing me around for seven years now; it’s my niece’s birthday in far off Australia (though maybe it was yesterday, or tomorrow, or last week since she is on the other side of the world), and Jarrett’s lovely girlfriend Kalli is also celebrating a birthday, though her official party will be held next weekend at the family property. Happy birthday, beautiful girls!

Yesterday was the jobette’s birthday. It was founded five years ago, and since I have worked there for three and a half years now, I like to think I’m part of its success. We got lunch from The Q, turned the sign to “Closed”, and drank local sparkling wine (voted best in the state at the California State Fair), followed by cake. It was really fun, and I love the people I work with.

After the celebration, it was back to business as usual, including my yearly performance review, which went well. It’s nice to be appreciated.

Of course, it was also Canada Day, and Megan and Rob’s 23rd anniversary. I passed Rob in the driveway and wished him a happy anniversary. He looked confused, and then said it was the 27th and he still had a few days. He looked horrified to learn that he was wrong on this point. Later, I texted Megan to wish her a happy anniversary and she had also forgotten. So they were even.