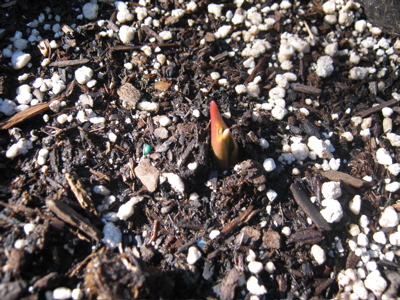 OK, peeps, brace yourselves for a downpour of excellent news! Are you sitting down? Smelling salts at the ready? Phone poised to call 911? Good. Here we go:

So there you have it. Things are looking up!