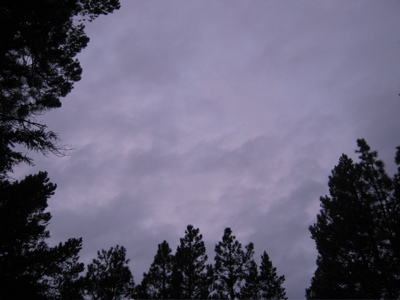 Incredibly, A is still in intensive care, as we approach Week Four. The tracheotomy went well (aren’t operations always a success?), and the ventilator is currently doing less than half of A’s breathing for her. But she remains in her Michael Jackson killing propophol twilight, in which she has been arching her back, grimacing, and repeatedly bringing her hands up to her face, which can’t be easy for C to watch.

Today, the doctors are doing a brain scan, in case this restlessness is due to brain damage, though Megan and a cousin of A’s who is a doctor think it’s the drugs. I hope they’re right.

I also hope that she can start breathing on her own soon. To my non-medical mind, that is the biggest step toward her recovery. Speaking of steps: it hadn’t even occurred to me that A will have to learn how to walk again, her muscles having atrophied during her Rip Van Winkle hospital stay. It’s going to be long road back to A’s becoming once again the girl who bicycled to work and solved the most difficult math problems with ease and grace.

As I walked the muddy logging road yesterday, I was so thankful that I could walk, and breathe, and talk. And I marveled yet again at fate, or chance, or whatever you choose to call it. An unseen virus, sitting next to the wrong person on the subway, or however that bug got into her body, has wrought havoc on A and brought fear and sadness to the many people who love her, all over the world. Is there a lesson here, or is it a simple twist of fate?