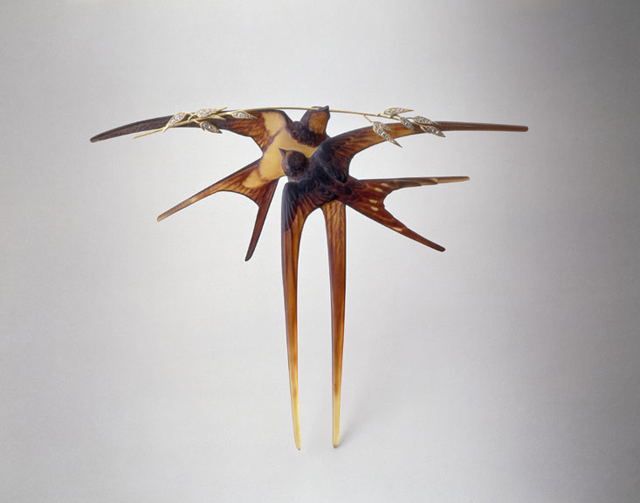 Well, you have Audrey to thank for me being up so early. One of her many bad (and strange) habits is to reach under the covers or pillow and claw at whatever body part she can find. This is not a pleasant way to wake up. After she clawed me awake, she started knocking things over on my desk, so I gave in to the inevitable and went to make coffee, quietly swearing at Audrey and the fact that I had to be up when the sun wasn’t. You all know how I feel about the twice-yearly time changes.

I haven’t been having much more fun than being clawed awake lately. When I went to the DMV again earlier this week, I emerged with paperwork intact only to discover that the GPS had been removed from the car, along with its stand and charger, and, infuriatingly, a pen. I mean, really, guys? You couldn’t leave me the pen?

I’m lost without my GPS. I’m also lost with it, from time to time, but my chances of getting un-lost decrease dramatically in its absence. For instance, I decided to go to the Legion of Honor in San Francisco yesterday instead of working or contemplating the ruin my life has become. I Google mapped the directions, and it said to exit at Fell/Octavia. When I saw I was at the Silver Avenue exit, I knew I had, as usual, gone too far, so I got off the freeway and consulted a map.

Once I got onto South Van Ness, I knew where I was. As I drove across the city, I realized that my sister too had been fooled by the Google map thing with the non-existent Fell St exit when she and her husband were going to see the neurosurgeon. Hopefully I will remember this the next time I’m flying solo.

The exhibit was one to gladden the Suziest of hearts: Artistic Luxury: Fabergé, Tiffany, Lalique. The fabulous trio exhibited together at the Paris World’s Fair in 1900, and some of the gorgeousness on display was reunited for the very first time since then. It was almost overwhelmingly exquisite: some of the legendary eggs that belonged to the doomed Russian Royal family* (this pansy one was my favorite): 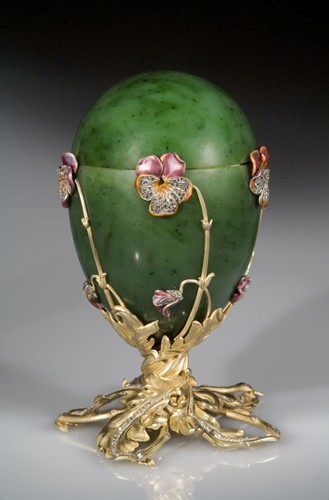 cigarette cases so beautiful that I would have smoked just to use them: 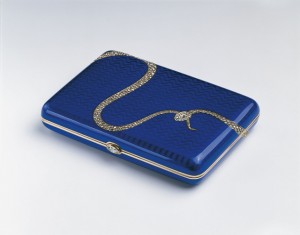 a solid silver dressing table and stool with a red velvet cushion that would have delighted that other doomed Queen, Marie Antoinette: 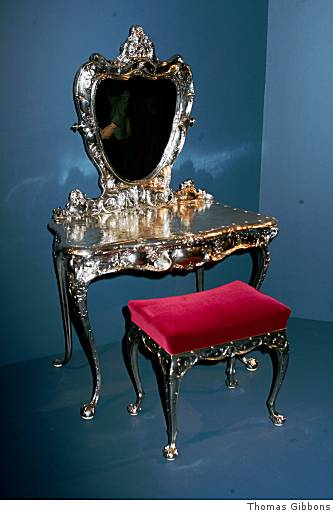 and some of the most breath-taking jewelry I have ever laid eyes on. As I said to a friend, never in my life have I been so tempted to smash open cases, grab the contents, and run! But I behaved myself, and left the brilliance of the museum for the brilliant sunshine, daydreaming.

*It’s official: no-one made it out of that cellar alive.