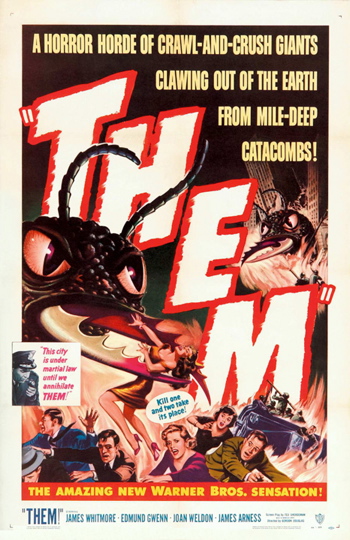 There’s nothing like discovering a home invasion first thing in the morning. You hardly need coffee after a surprise like that.

It was foggy inside (my head) and outside (the house) this particular morning, par for the course of a Northern California summer (insert Mark Twain remark here). But as I reached for my remaining favorite coffee cup*, I noticed that the teeny kitchen counter was teeming with ants.

I had been invaded while I slept!

I removed them with wet paper towels, shuddering and trying not to scream. How can anything so small be so gross? As I tossed the carcasses into the garbage and hastily removed the evidence to the bin outside, it occurred to me that the Oakland hills may in fact be ant hills.

After a gentle reader gently nudged me to update, I added the latest Covet and then noticed how long it had been since I posted anything. Combining Sloth and Envy! Also that I seem to have been taking the “A picture is worth a thousand words” adage literally, since it’s practically become a picture book around here.

Time to catch up on my non-fabulous life.

Who could resist? And it turned out he was right. After I put the bottle in my cart, the Temptations came on, and Ray started doing the Temptations walk down the aisle. He convinced me to join him on his way back, so there we were, dancing down the soda aisle. Ray may have missed his calling.

Just another day in Oakland.

*It’s a reproduction of the classic New York take-out cup with the legend “We are happy to serve you”, only in ceramic. It’s Number One because of the untimely demise of my irreplaceable daisy mug in the kitchen sink. There may be a conspiracy here.